Lunit SCOPE IO has been built to analyze the tumor microenvironment and enable immune phenotyping solely from the analysis of H&E slide images, demonstrating promising predictive power as an immunotherapy biomarker.

In this webinar, Dr. Tony Mok and Dr. Jeanne Shen will: 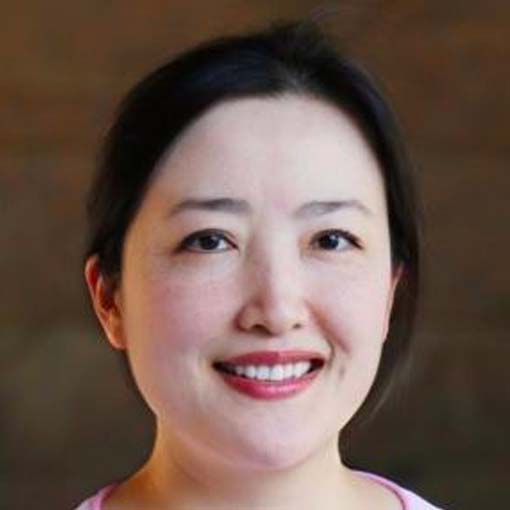 Dr. Shen is board-certified in Anatomic and Clinical Pathology and has specific expertise in AI in medical imaging. She is a member of the Executive Committee and the Associate Director (Pathology) at the Center for Artificial Intelligence in Medical Imaging (AIMI), Stanford University, as well as a member of the Eastern Cooperative Oncology Group-American College of Radiology Imaging Network Laboratory Science & Pathology Review Committee and the NCCN Clinical Practice Guidelines in Oncology, Pancreatic Adenocarcinoma and Ampullary Adenocarcinoma Panels. Currently, she is a member of several interdisciplinary research collaborations within the areas of gastrointestinal and hepatopancreatobiliary neoplasia, both as a lead and co-investigator, with a focus on the application of AI to digital pathology. 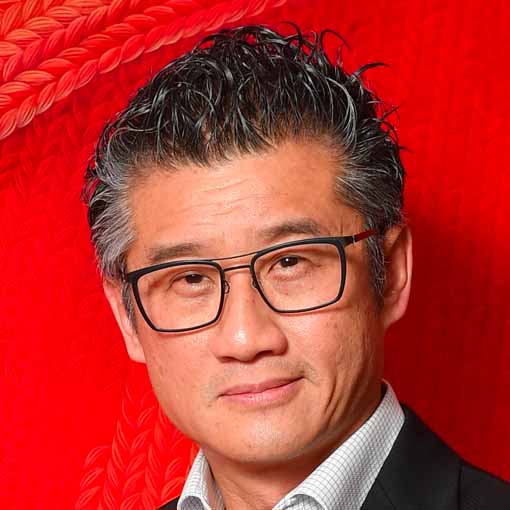 Professor and Chairman of the Department of Clinical Oncology, The Chinese University of Hong Kong

Professor Tony S.K. Mok was trained at the University of Alberta, Canada and he subsequently completed a fellowship in medical oncology at the Princess Margaret Hospital in Toronto. After working as a community oncologist in Toronto, Canada for seven years, he returned to Hong Kong in 1996 to pursue an academic career.

Professor Mok is the Li Shu Fan Medical Foundation endowed Professor and Chairman of the Department of Clinical Oncology at The Chinese University of Hong Kong. His main research interest focuses on biomarker and molecular targeted therapy in lung cancer. He was the Principal Investigator and first author on the landmark IRESSA® Pan-Asia Study (IPASS), which was the first study that confirmed the application of precision medicine for advanced lung cancer. He has also led and co-led multiple international phase III studies including the FASTACT 2, PROFILE 1014, IMPRESS, ARCHER 1050, ALEX, AURA 3 and KEYNOTE 042. These projects address various aspects on the management of advanced lung cancer and have basically defined the current practice. He dedicates his work to precision medicine for lung cancer by also engaging in clinical research on oncogene-driven lung cancer and immunotherapy. His work has been adopted by multiple international guidelines including NCCN, AMP/IASLC/CAP, ASCO, and ESMO. He also contributes to the development of clinical research infrastructure in China and Asia. He co-founded the Lung Cancer Research Group, Chinese Thoracic Oncology Research Group, and Asia Thoracic Oncology Research Group.

Professor Mok has contributed to over 270 articles in international peer-reviewed journals, including the New England Journal of Medicine, Science, Lancet, Nature Medicine, and Journal of Clinical Oncology, and has published multiple editorials and textbooks. He served as an Associate Editor for thoracic oncology for the Journal of Clinical Oncology and other international journals. He is the Past President, Past Treasurer of the International Association for the Study of Lung Cancer (IASLC), and Past Board of Directors for ASCO. He is a member of the Board of Directors for ACTG-Sanomics Group, AstraZeneca, Aurora Tele-Oncology, HutchMed (China), and St. Stephen’s College & Preparatory School. He is active in international education activity and has made significant contribution to AACR, ASCO, CSCO, and ESMO. His work was recognized by numerous awards including Bonnie Addario Award in 2015, Fellowship of the American Society of Clinical Oncology (FASCO) in 2017, Paul Bunn Jr Scientific Award in 2017, National Science and Technology Progress Award in 2017, CSCO Annual Achievement Award in 2017, ESMO Lifetime Achievement Award in 2018, The 6th Kobayashi Foundation Award, Giant of Cancer Care 2020 and SingTao Hong Kong Leader of the Year 2020 Award. His recent article in the New England Journal of Medicine has been selected as one of the most “Notable Articles in 2017." He is one of the “Highly Cited Researchers” by Clarivate Analytics for four consecutive years from 2018 to 2021. 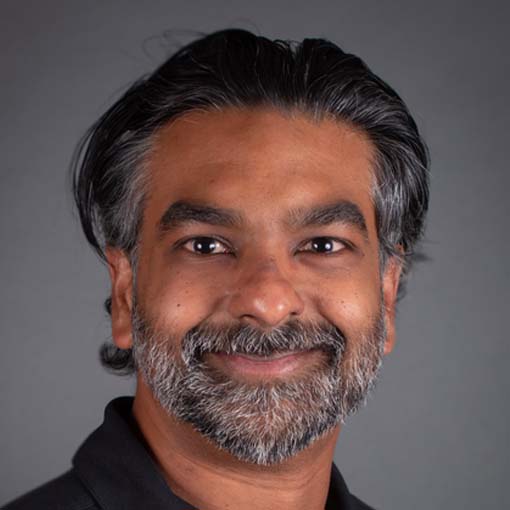