In this webinar we’ll spotlight the RACE AI project where we leverage machine learning with digital pathology to identify patients at high risk of relapse with early breast cancer. With current scores, clinicians lack robust enough information for many of these patients; missing opportunities to better understand their levels of risk and advocate treatments accordingly. We’ll share how novel diagnostic solutions pose not only innovative uses for histopathological data and alleviate caseload burden for pathologists, but also expand opportunities for life sciences companies to improve clinical trials and ensure more patients are benefiting from innovative and best matched therapies. 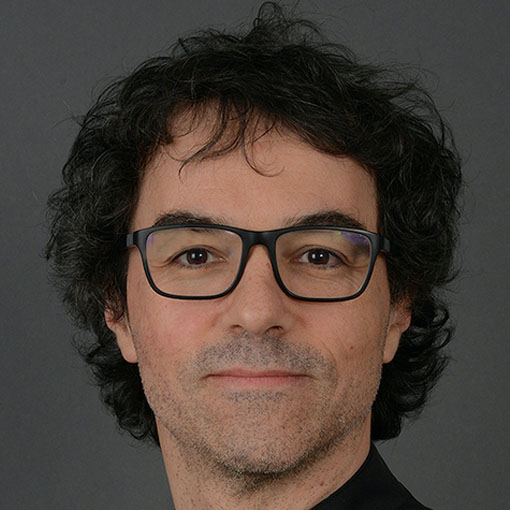 Professor André, MD, PhD, received his MD in Grenoble in 2002, and a PhD in Biotechnology from Paris University in 2005. He is a past recipient of Young Investigator and Career Development awards from the American Society of Clinical Oncology (ASCO) and is currently Head of Research and Professor in the Department of Medical Oncology, Institut Gustave Roussy, Villejuif, France. His research work in the field of biomarkers and personalized therapies focuses on biomarker discovery, development of targeted agents and implementation of personalized medicine. His team includes 70 people working on basic sciences, bioinformatics, biotechnologies and clinical research. He is also leading phase I-III trials testing targeted agents in the field of breast cancer and large national trials testing implementation of high throughput technologies in the health care system.

Professor André has published more than 200 peer reviewed papers, including papers in the New England Journal of Medicine, Lancet, Nature Medicine, Science, Lancet Oncology and Journal of Clinical Oncology, either as main or co-author.

Professor André is chairman of the biomarker group at UNICANCER (French cooperative group) and was a member of several scientific committees for international meetings, including SABCS, AACR, ECCO, ESMO, and IMPAKT.

Professor André has been a member of the Annals of Oncology Editorial Board (2010-2013), Associate Editor since 2014 and in September 2017 became Editor-in-Chief. 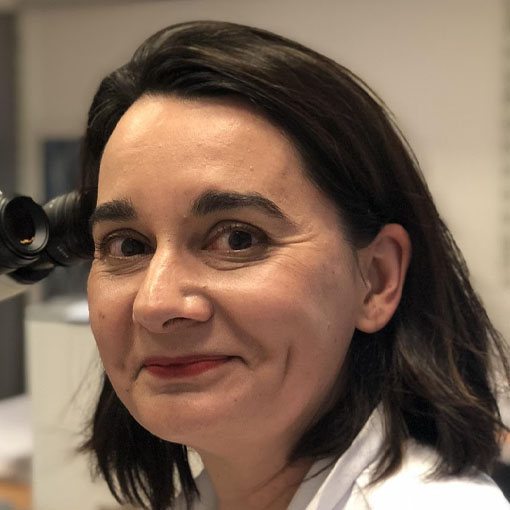 Vice-President, French Division of the International Academy of Pathology

Dr. Magali Lacroix-Triki, MD, PhD, Vice-President of the French Division of the International Academy of Pathology (AIP-DF), is an expert breast pathologist, with a strong involvement in translational research. She is the referent pathologist of several multi-centric national and international breast clinical trials in the Unicancer frame. She is also the referent pathologist of the Unicancer Personalized Medicine Committee, and was the coordinator of the French GEFPICS group, comprising breast pathologists all over France and Belgium, until November 2021. She has joined Gustave Roussy Cancer Campus in December 2015 (Pathology Department and Pr Fabrice ANDRE INSERM U981 Research Unit). 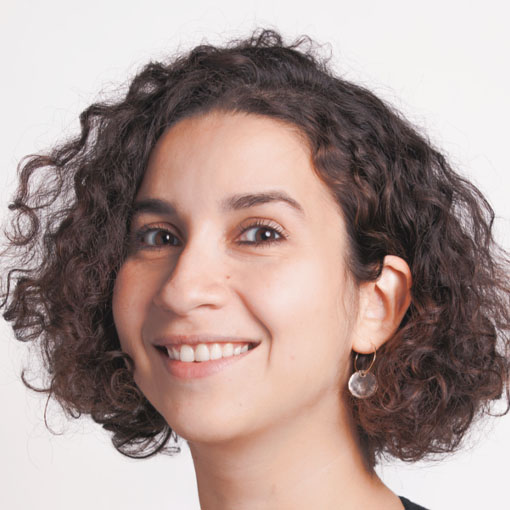 A graduate of Ecole polytechnique and MIT, Meriem completed her PhD in Cancer Biology at Curie Institute while teaching mathematics and statistical analysis at Paris-Sud University. She was a Research Project Manager before she became a consultant at AEC Partners. She joined Owkin as Head of Partnerships and now leads the organization's diagnostics unit. 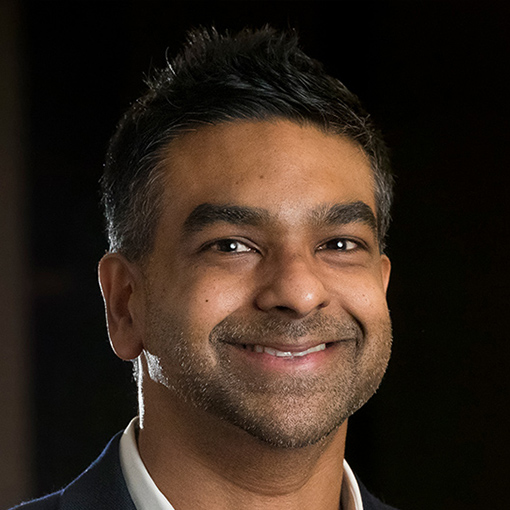