Regenerative medicines are evolving at breakneck speed—and every advance has far-reaching implications. To be effective in CGTx development, you also need to understand the current investment landscape, new and exciting technologies, and the latest progress in drug development, manufacturing, regulation, and reimbursement.

Join us for the State of the Union for Advanced Medicines. Six industry leaders will offer a holistic view on the current state of the industry—and what’s on the horizon for 2023.

Attendees will hear about: 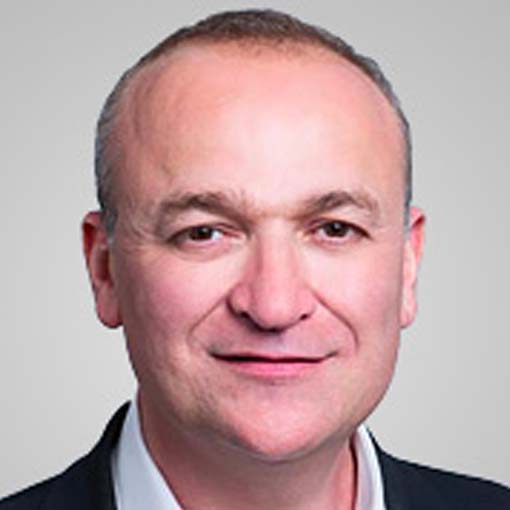 Prior to that he was Chief Medical Officer of the 5AM-, LSP-, Abingworth- and Versant-backed cancer neoantigen vaccine company Nouscom, based in Basel, Switzerland and Rome, Italy, where he managed the transition of their lead melanoma neoantigen vaccine asset to IND. He was Global Clinical Leader of Early and Late-Stage Immuno-Oncology/Hematology at Pfizer in New York, managing an I-O portfolio encompassing a broad range of immuno-modulatory assets tested in monotherapy and combination, including a PD-L1 antagonist (Bavencio), 4-1BB (CD137) agonist, (utomilumab), OX40 agonist and CAR-Ts, and built the Pfizer I-O hematological malignancies portfolio. Prior to that led the Ph3 registrational study for Pfizer’s Hedgehog pathway (SMO) inhibitor Daurismo, which received FDA approval in June 2020.

Before this he held positions of increasing responsibility at Bristol-Myers Squibb in London UK, and Princeton New Jersey, where he was part of the team that successfully launched the Bcr-Abl inhibitor Sprycel. 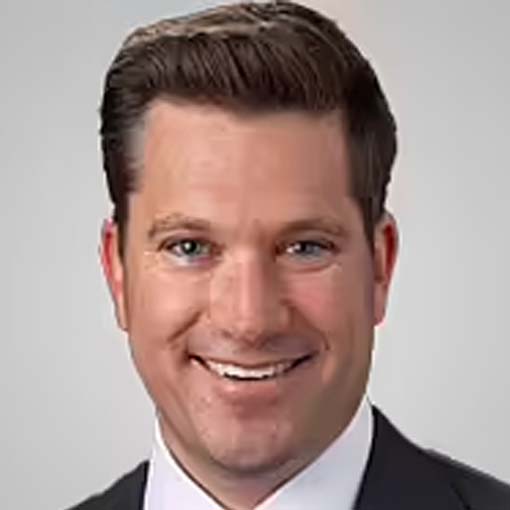 David Greenwald, Ph.D., is a Vice President, Business Development on the Therapeutics team and joined the Firm in 2018. In this role, Dr. Greenwald is responsible for searching for new investment opportunities, supporting business development of Deerfield private portfolio companies, and providing his expertise to Deerfield’s research collaborations and venture creation efforts.

Prior to joining Deerfield, Dr. Greenwald was the Director of Business Development at Johns Hopkins Technology Ventures. He was a co-founder and Chief Executive Officer of Relay Technology Management, Inc. and a co-inventor of the Relay Innovation Engine software platform. After Relay was acquired by Decision Resources Group, Dr. Greenwald served as the Director of Client Solutions at Decision Resources Group.

Dr. Greenwald was a Howard Hughes Medical Institute research fellow while earning a B.S. in Cellular Biology and Molecular Genetics from the University of Maryland, College Park and earned his Ph.D. in Genetics from Tufts University. Dr. Greenwald currently serves on the Boards of Jaguar Gene Therapy, Axovia Therapeutics, and Apertura Gene Therapy. 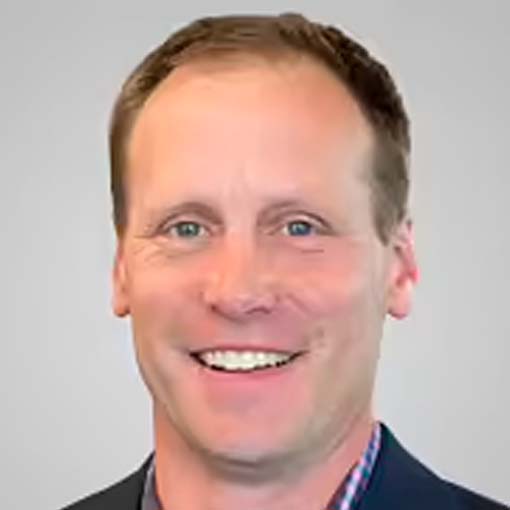 Mr. La Barge is CEO and serves on the Board of Managers of Apertura Gene Therapy. Previously, he was an executive at Spark Therapeutics, Inc., serving as Chief Business Officer from 2019 to 2021 and as Chief Legal Officer from 2013 to 2019. In these roles, he oversaw many areas of the company’s growth, including business development, patient advocacy, quality assurance, legal affairs, compliance, finance, public policy, and global pricing and reimbursement, growing the company to 830 employees over eight years. He led the negotiation of Spark’s acquisition by Roche, raised more than $1 billion in capital from private and public financings, and oversaw the in-license of numerous product candidates and platform technologies. Mr. La Barge also managed the acquisition and construction of Spark’s initial 180,000 square feet of office and laboratory space, including GMP suites, to manufacture the global supply of Luxturna. 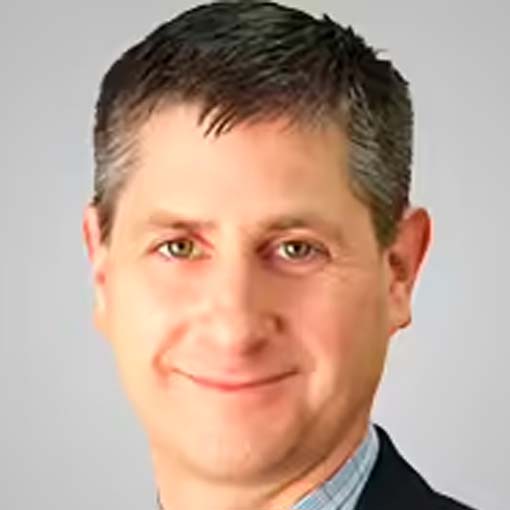 Phil Cyr is Senior Vice President of Customer Solutions for Precision Value & Health with responsibility for cell and gene therapy. Phil has over 24 years of health economics, outcomes research, health policy, and payer experience including a strong record of conducting published research, conducting health technology appraisal within a U.S. payer, and interacting with global HTAs. Phil and his team have worked on 4 launched cell and gene therapies. ​

Phil is a subject matter expert with Precision ADVANCE, a collection of interconnected services and complementary teams uniquely focused on the complexities of clinical, regulatory, manufacturing, and commercial needs to successfully bring cell or gene therapies to market. 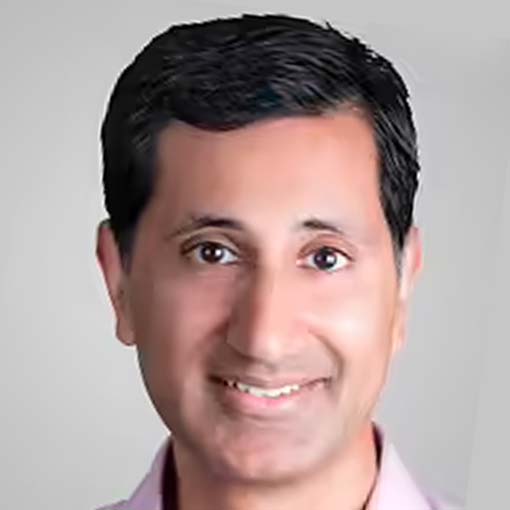 Rajul Jain, M.D. is a Managing Director at Vida Ventures and physician-scientist by background. Prior to coming to Vida, he was most recently leading the Development organization at Kite Pharma, a Gilead company where he oversaw a team of approximately 200 people developing engineered cell therapy products to treat a variety of blood cancers and solid tumors. Rajul joined Kite in 2014 and was instrumental to the company’s growth and success, including the advancement of Yescarta® and Tecartus® from pre-IND phase through global regulatory approvals.

Previously, Rajul was at Amgen where his last role was Global Development Lead. There he oversaw the development of small molecules and biologics in the oncology and bone health therapeutic areas and was instrumental in advancing the R&D pipeline including regulatory approvals of Xgeva and Prolia.

Rajul serves on the Board of Directors of Capstan Therapeutics, InnoSkel, LocanaBio, and Neogene Therapeutics. 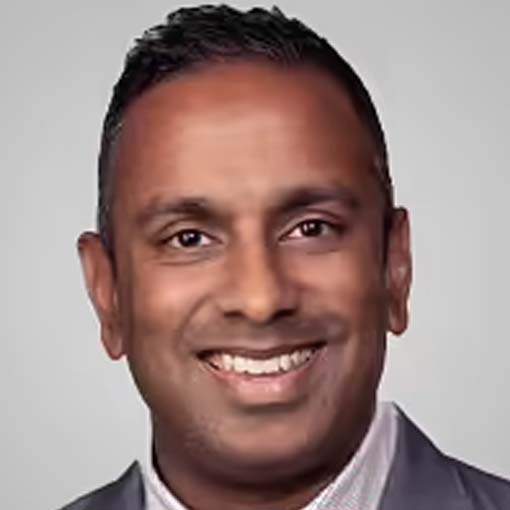 Anshul is the President of Project Farma (PF) and Precision ADVANCE. He founded and grew PF into a leading global biologics and advanced therapy engineering consulting firm. In addition, Anshul has served as general counsel and managed all corporate legal transactions. Under Anshul's leadership, PF pioneered the industrialization of advanced therapies including two notable, commercially approved cell and gene therapies and created PF's Advanced Therapy Manufacturing Playbook. This playbook helped develop the largest cell and gene therapy manufacturing footprint in the world. To date, PF has led 20+ facility builds with over $1BB in capital spend, selected and managed 60+ CDMO engagements and partnered with over 40+ advanced therapy organizations.

Project Farma was acquired by Precision Medicine Group in 2020 to be the cornerstone of Precision ADVANCE. ADVANCE is a collection of Precision's interconnected services and complementary teams uniquely focuses on the complexities of clinical, regulatory, manufacturing, and commercial needs to successfully bring a cell or gene therapy to market. Anshul is also dedicated to advancing next-generation medicines through his philanthropic efforts at the Institute for Life Changing Medicines, various patient-advocacy organizations, and the Alliance for Regenerative Medicine.

Apologies, the sponsor for this webinar has opted to block certain domains.

Please feel free to check out our other upcoming webinars at https://webinars.endpts.com/