Endpoints News and Chris Dokomajilar at DealForma are back with our annual breakdown of the top 100 VCs in biotech — a field that has undergone some dramatic changes in the past 5 years. Who’s a player? Who’s on the sidelines looking to jump in? Endpoints founder John Carroll will host a webinar looking at a fascinating piece of the funding scene in the industry with a roundtable discussion on piecing together the best syndicate in biotech. 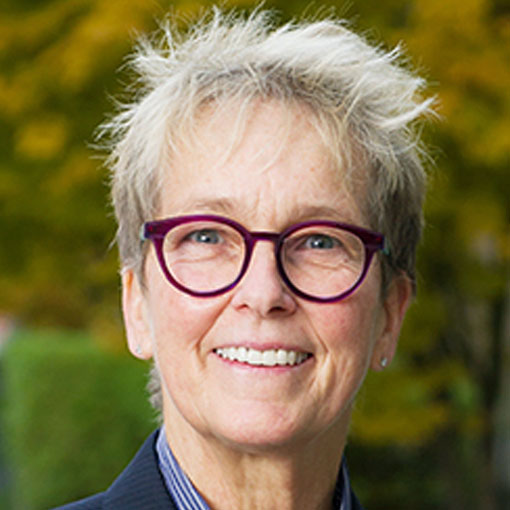 Laura Shawver, Ph.D., is a successful biotech executive with more than 25 years of experience in the development of drugs for cancer and other serious diseases. Prior to Silverback, Laura was president and CEO of Synthorx, Inc ($THOR), a company developing engineered cytokines for cancer and autoimmune disorders, from 2017 through its acquisition by Sanofi in 2020 for $2.5B. Previously, she was CEO of Cleave Biosciences since 2011 and Entrepreneur in Residence for 5AM Ventures from 2010 – 2011. From 2002 – 2010, Laura was the CEO and Director of Phenomix Corporation and President of SUGEN, Inc. from 2000 – 2002 after holding various positions since 1992. She is the founder of the non-profit organization, The Clearity Foundation, which helps women with ovarian cancer improve their treatment options. Laura currently serves on the board of Relay, Nkarta, and Cleave Therapeutics. She received her Ph.D. in Pharmacology from the University of Iowa. 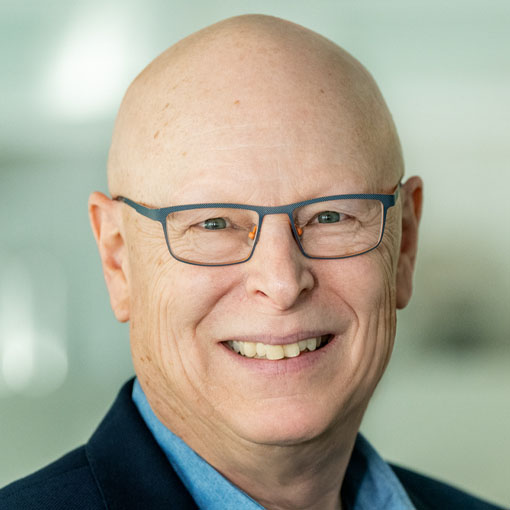 Michael is CEO of Arrakis Therapeutics. In addition, Mike currently serves on the Boards of Directors of Novartis Venture Fund, Obsidian Therapeutics, and Scholar Rock (NASDAQ: SRRK) and on the Scientific Advisory Board of FutuRx. Previously, Mike was Chief Executive Officer of Obsidian Therapeutics, a venture-funded company focused on applying synthetic biology to gene and cell therapies. Prior to Obsidian, Mike was Founder and Chief Executive Officer of Padlock Therapeutics, a venture-funded company focused on autoimmune disease, acquired by Bristol-Myers Squibb in 2016. From 2012-2013, Mike served as Senior Vice President, Early-Stage Pipeline, at Biogen Idec, with responsibility for managing the company’s development programs through clinical proof-of-concept. He joined Biogen Idec in March 2012 following its acquisition of Stromedix, a venture-funded company focused on fibrosis and organ failure, where he was Founder and Chief Executive Officer. Prior to founding Stromedix in 2006, Mike served as Executive Vice President, Research at Biogen Idec, with responsibility for the company’s discovery research activities in Cambridge and San Diego. From 1994 to 1999, Mike was at ARIAD Pharmaceuticals, where he was Executive Vice President and Chief Scientific Officer. From 1986 to 1994, Mike was on the scientific staff of Cold Spring Harbor Laboratory in New York, where his research focused on mechanisms of signal transduction and gene regulation. Mike was a postdoctoral fellow with Dr. Robert Weinberg at the Whitehead Institute. He holds a PhD in Biochemistry from University of California, Berkeley, and a SB in Life Sciences from Massachusetts Institute of Technology. 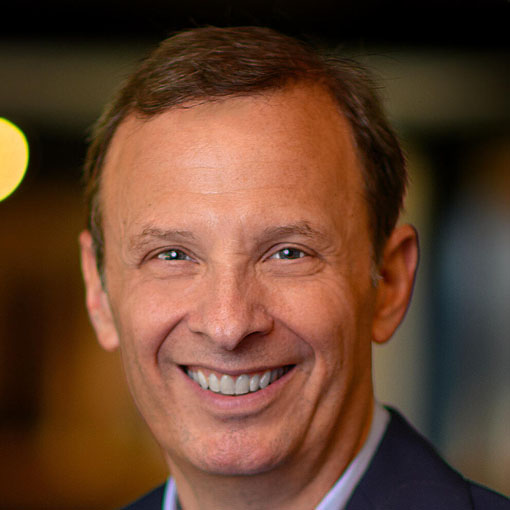 Gary D. Glick has over 30 years of experience in leading the discovery and development of therapies in academia and biopharma. Gary started his career as a faculty member at the University of Michigan in Ann Arbor, where he is currently the Werner E. Bachmann emeritus professor of chemistry. In 2009, Gary founded and built Lycera Corp. to develop new therapies for inflammation and cancer based on small molecules that modulate cellular metabolism. After raising $36M in a series A financing, and under his direction, Lycera initiated six discovery programs, partnered three of these programs with Merck & Co. in deals collectively valued at over $600M, and advanced two programs into clinical testing, which formed the basis of a $120M deal with Celgene.

In 2015, Gary founded FirstWave Bio, a clinical stage biopharmaceutical company focused on developing new cost-effective treatments for inflammatory bowel disease (sold to AzurRx in 2021 for $229M) and IFM Therapeutics, Inc., to develop first-in-class modulators of the innate immune system as treatments for cancer and inflammatory diseases. Under his leadership as CEO, IFM progressed three programs from ideation to clinical development and executed three major transactions: in 2017, the company sold two cancer assets to Bristol-Myers Squibb in a deal valued over $2.3B and in 2019, he directed the sale of IFM’s NLRP3 inhibitor program to Novartis for $1.6B and led the structuring and negotiation of a collaboration and option agreement with Novartis valued at over $900M to develop inhibitors of the cGAS/STING pathway to treat serious inflammatory and autoimmune diseases. In 2020, Gary co-founded Scorpion Therapeutics. During his tenure as CEO, Scorpion grew to nearly 50 employees and raised $270 million across two financings. Most recently, Gary founded Odyssey Therapeutics, to work on unmet needs in oncology and immunology. Having raised $218M and recruited 100 employees, the company has launched seven pipeline programs.

Gary obtained a Ph.D. degree in organic chemistry from Columbia University and was an NIH postdoctoral fellow at Harvard University. He is the author of more than 100 papers, the inventor on 54 issued U.S. patents and the recipient of numerous awards recognizing his scientific contributions and accomplishments as a life science executive. 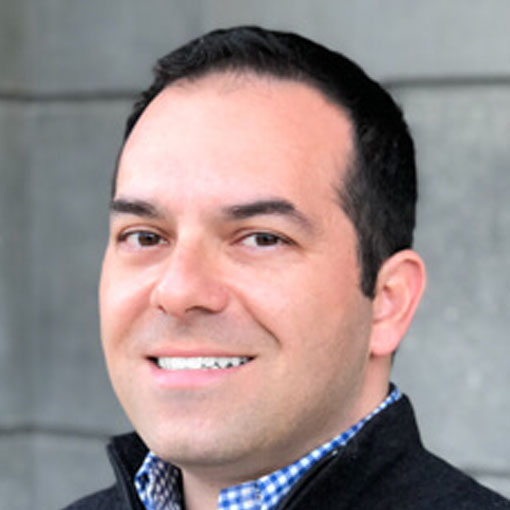 Chris Dokomajilar is the founder and CEO of DealForma, the comprehensive database and custom analytics service providing deal benchmarking for the biopharma industry. Prior to founding DealForma, Chris held research, management consulting, and industry analytics roles within biopharma and academia at Recap, Deloitte, Thomson Reuters, BioCentury, and the University of California San Francisco. He enjoys the opportunity to contribute to industry thought-leadership and is frequently invited to speak to industry groups about biopharma business development, licensing, and finance. Chris holds molecular biology degrees from the University of California Berkeley. 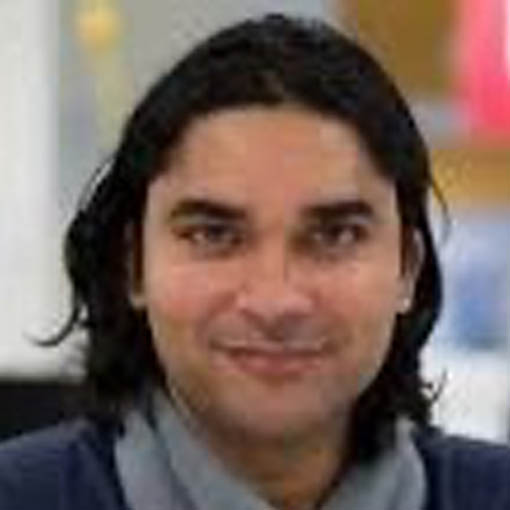 Before co-founding Vida Ventures in 2017, Arjun was a life sciences investor at 5AM Ventures. Arjun received his B.Sc. in Medical Science, Diploma in French and his MBBS degree from the Universities of Melbourne and Oxford. He completed his postgraduate clinical training in Internal Medicine in Sydney. He received his M.Phil. in Bioscience Enterprise from University of Cambridge and his MBA from Harvard Business School. Arjun has received multiple awards for his work including the Advance Award for Technology & Entrepreneurship from the Australian Government. He is a co-inventor on one patent and had served on the editorial board of an international scientific journal. He serves on the Committee for the American Australian Association Education Fellowship. 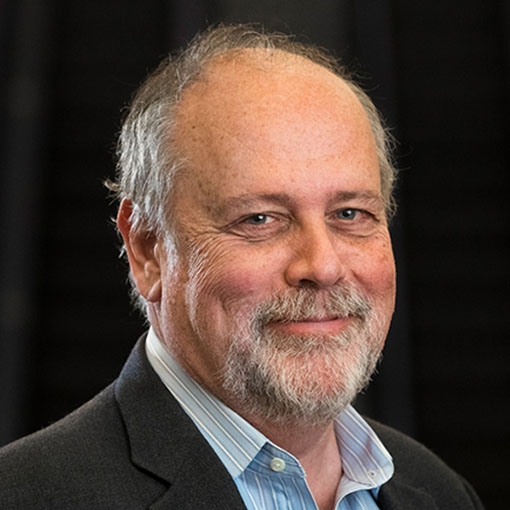 John D. Carroll is a biotech analyst and writer with decades of prize-winning experience in journalism. A co-founder of Endpoints News, he has covered biopharma for the past 17 years. Aside from his daily industry coverage for FierceBiotech, where he was named editor in 2003, leaving in 2016, Carroll has been a regular speaker at biotech events around the globe. He’s been quoted by The New York Times, The New Yorker, Financial Times, The Times of London and more. He’s also keynoted at biotech gatherings around the world and addressed student audiences at MIT and Harvard. 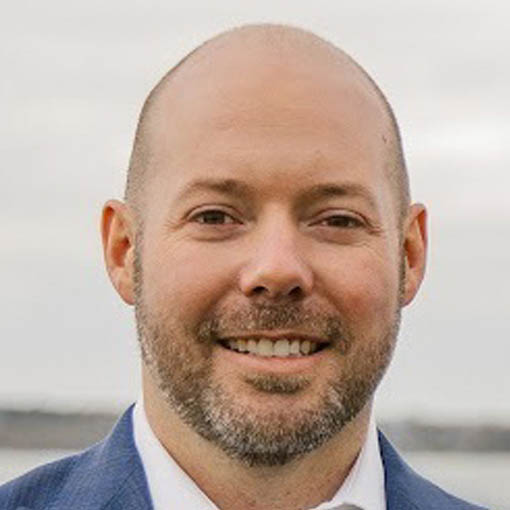